Grand Forks is the third-largest city in the State of North Dakota and is the county seat of Grand Forks County. According to the 2010 census, the city's population was 52,838, while the total of the city and surrounding metropolitan area was 98,461. Grand Forks, along with its twin city of East Grand Forks, Minnesota, forms the center of the Grand Forks, ND-MN Metropolitan Statistical Area, which is often called Greater Grand Forks or The Grand Cities.Located on the western banks of the north-flowing Red River of the North, in a flat region known as the Red River Valley, the city is prone to flooding. The Red River Flood of 1997 devastated the city. Originally called Les Grandes Fourches by French fur traders from Canada, who had long worked and lived in the region, steamboat captain Alexander Griggs platted a community after being forced to winter there. The Grand Forks post office was established in 1870; and the town was incorporated on February 22, 1881.

Each index is a number where a value of 100 represents the national average.

Likewise a value of 50 crime index represents a crime rate that is half the national average.

Our Crime Index values are based primarily on current and historical FBI Uniform Crime Statistics.

How can I help? 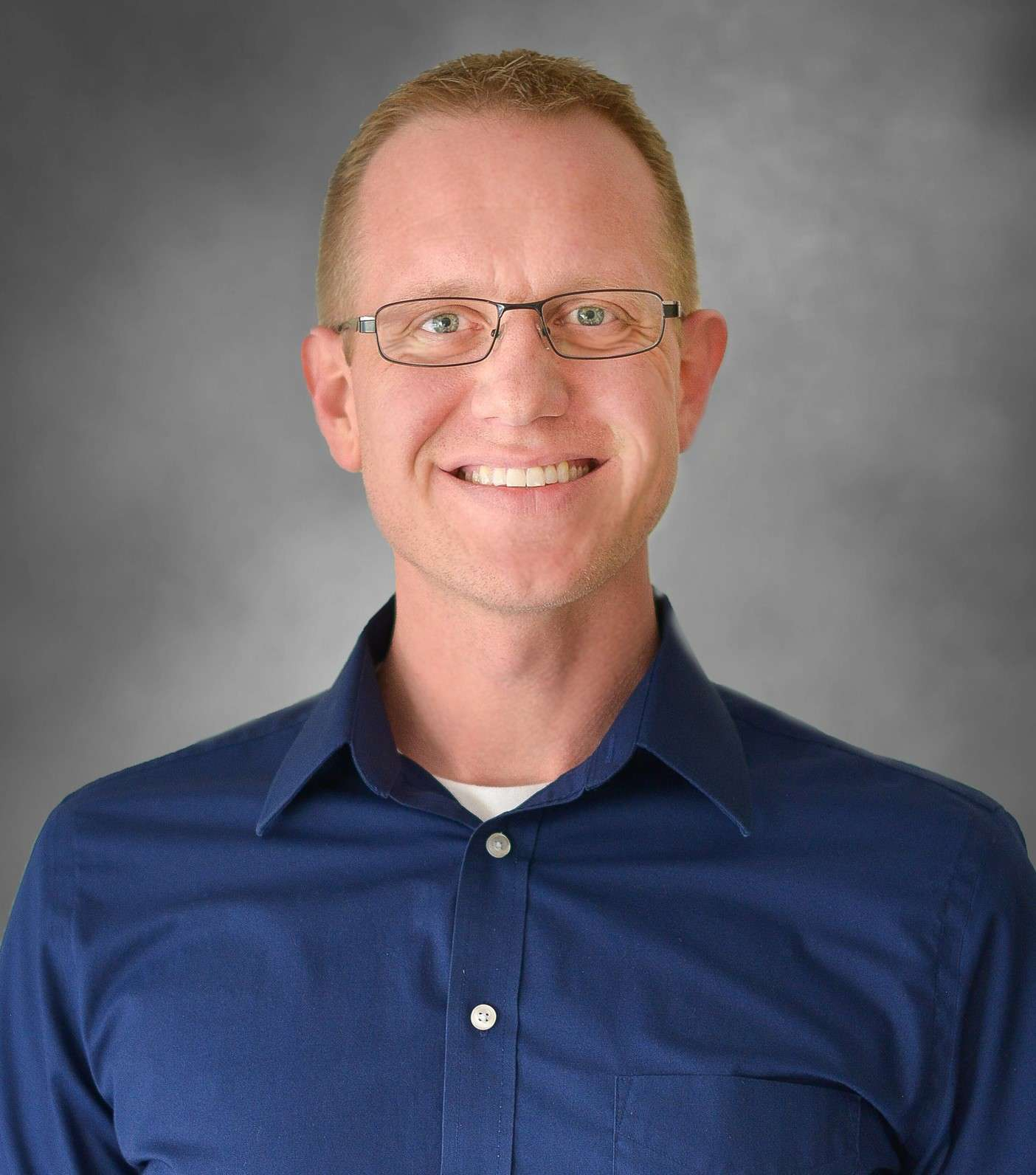